Crawl Space Repair Before & After Photos

Home built in 1990s get an encapsulation in Louisville, KY 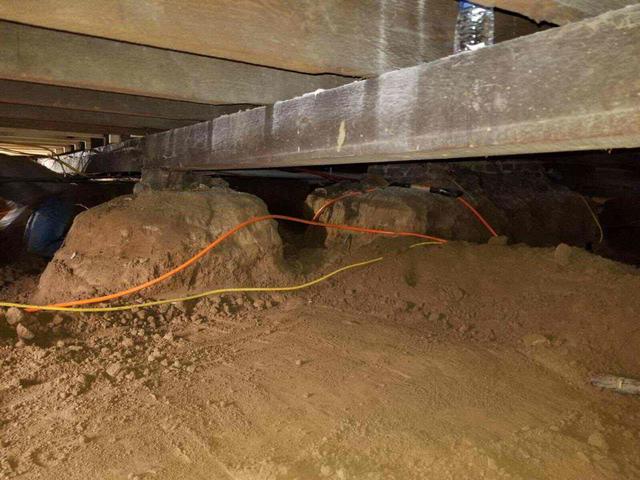 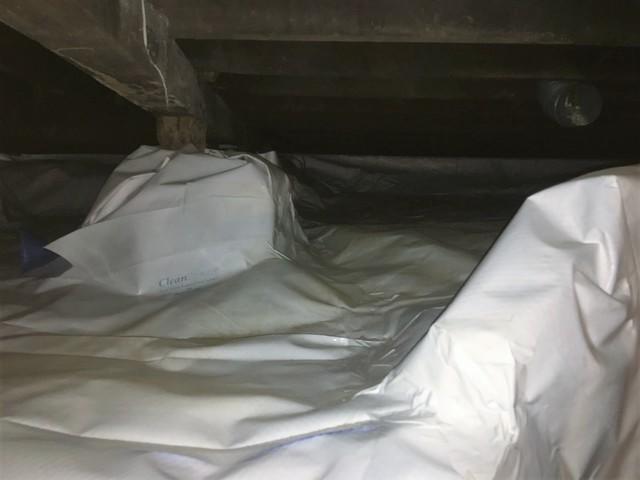 CleanSpace Vent Covers as part of an insulation project in Louisville, KY 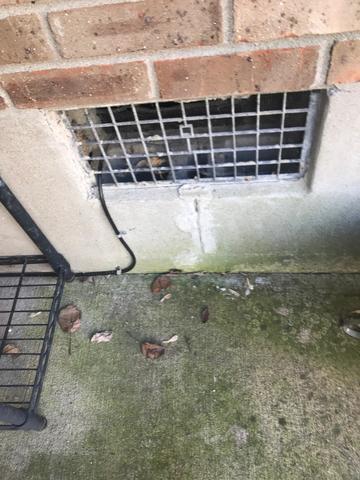 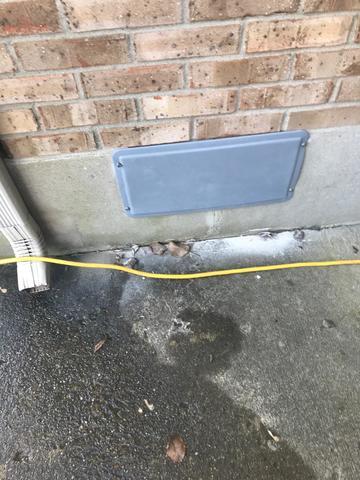 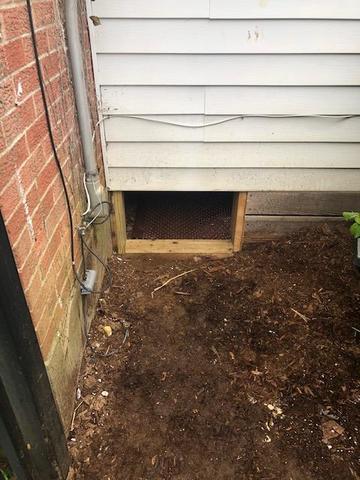 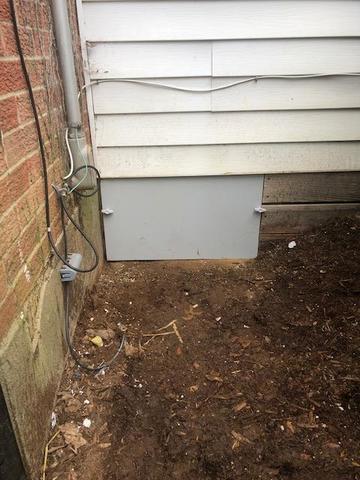 We installed an EverLast Crawl Space Door in Louisville, Kentucky.  The EverLast door helps to provide an airtight seal of the crawl space and keeps debris and water from entering the crawl space. 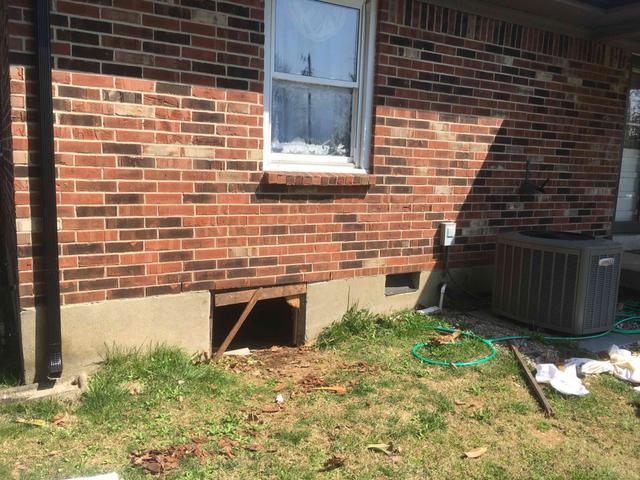 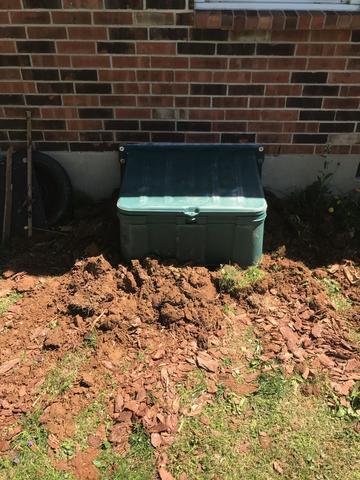 We installed a Turtl Crawl Space Access System for a homeowner in Mount Washington, Kentucky.  The Turtl gives the homeowner easy access to the crawl space.  The Turtl is made out of rigid plastic that will not rot or ever need to be painted.  The weathertight door prevents debris from entering the crawl space and is strong enough you can stand on it, and it can be locked for security. 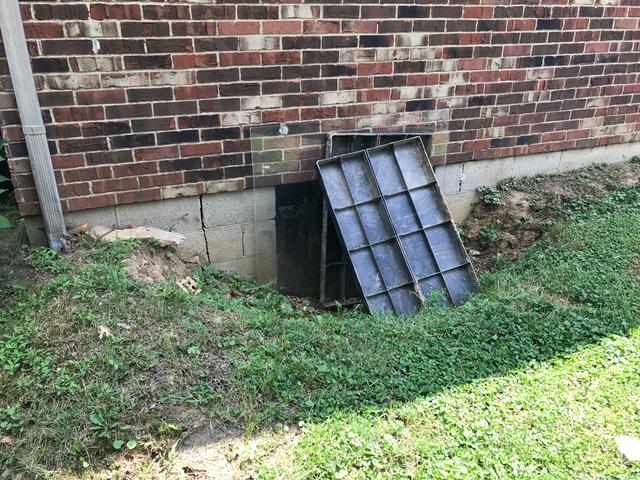 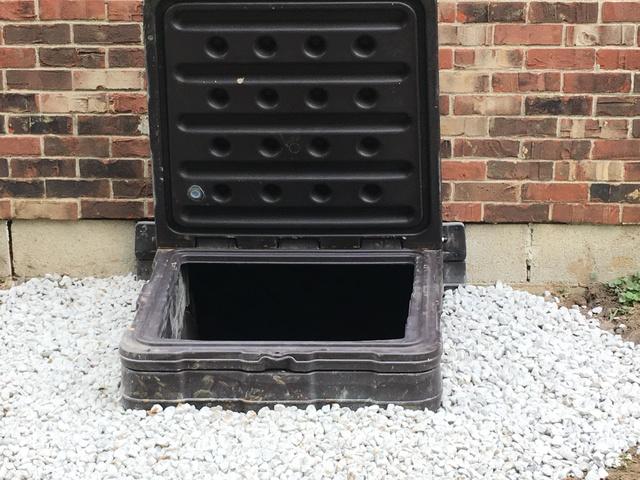 Donna W. called The Basement Doctor to to update the access to get into her crawl space.  At the time, the only cover on the crawl space consisted of a piece of hard plastic that could easilly let in water, insects and even animals into the crawlspace and needed our help.

Our inspector, Damon, recommended The Turtl crawl space access system.   The Turtl is a crawl space access well made from rigid plastic, which will be very low maintenance and will not rust, rot or need to be painted and it also has a weatherproof, lockable door that will not only add security but added beauty to the outside of her home that will last for years to come!