A Newport, Kentucky homeowner was having problems with water seeping into the basement through the seams.  Our Certified Inspector, Steve, met with him and recommended BrightWall Panel System, WaterGuard Basement Waterproofing System, a TrenchDrain, A SuperSump Premier Sump Pump System, along with an UltraSump Battery Back-up System and a Sanidry Sedona. BrightWall Paneling System is 4x8 sheets of plastic paneling that is permanently attached to basement foundation walls.  WaterGuard is a piping system that will intercept the water that seeps in and drain it into the sump pump system so that is can be pumped out of the basement.  The UltraSump Battery Back-up Pump will automatically turn on during pump or power failures and will run on battery power.  The SaniDry Basement Air System will keep the humidity low.  With the water being contained and the humidity controlled the homeowner will be more comfortable while in the basement and will be able to make use of the space. 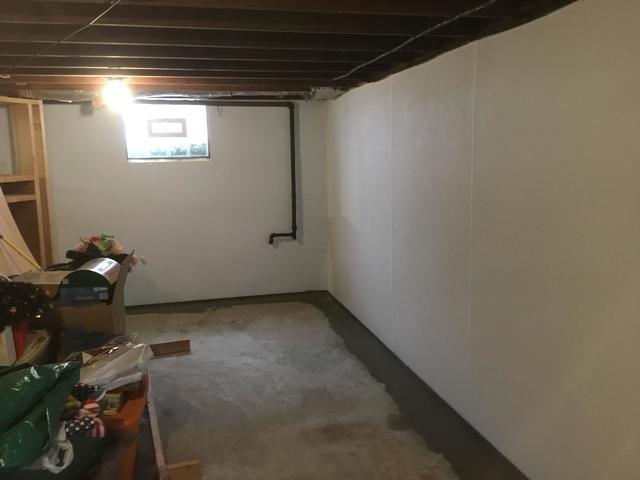 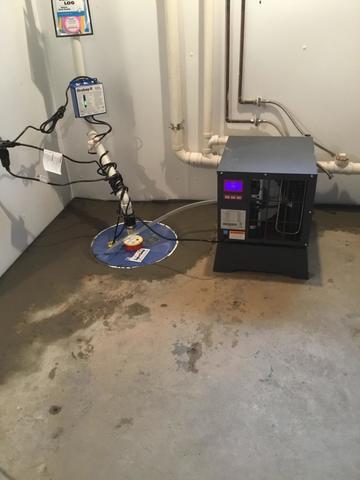 The SuperSump Premier Sump Pump System includes a 1/3hp cast iron pump, The WaterWatch Alarm, the SuperLiner and an Airtight Lid. The UltraSump is a battery back-up system. The SaniDry Sedona will keep the humidity low. 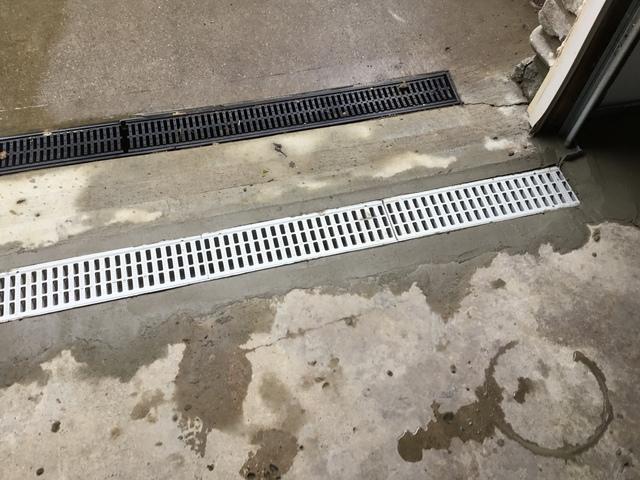 The TrenchDrain has been installed to intercept the water that seeps into the basement.